Well, for me at least that always rings true. Before I was going to start the Journey, the intention was to spend as much time with my family. It started with 6 weeks spent on the farm in Namibia which I wrote a little a bit about – see one of my earlier posts. The time had come to spend some time with my family on the States side. After New York, I headed towards Douglasville, GA to hook up with my brother AKA The Kudu, his lovely wife and my sister-in-law, Dawn, plus the brand spanking new addition to the family, Claire.

I planned to spend two and a bit weeks, but when I discovered that I would miss out on the Tootsie Roll’s (the afore mentioned bundle of joy’s nick!) baptism a serious case of FOMO kicked in. I’ve never had the opportunity to be present at any of my other nieces or nephew’s baptism, so I wasn’t going to miss out on this one! In the end, I visited for more than four glorious weeks and had the best time. Not necessarily a very busy time, but in my opinion just hanging out with your family, having dinners and spending quality time together can be just as satisfying as an adventure filled holiday. It also gave me some time to start getting all my paperwork ready and registering with recruitment agencies in preparation for stepping into the yachting industry. Believe me, it’s a time consuming exercise! Plus, I had loads of time to work on this award-winning blog and regale you with my clever witticisms!

Now, I’m not going to describe every day of the four weeks I spent there, but I thought I could fling together some highlights. In no particular order:

• My first US medal: First weekend in town, a 5km race and I came third in my age group. Given that there weren’t many people competing, it’s probably not a big deal to some, but I’ll claim it anyway. Plus, the medal is shiny. I like it.
• St Paddy’s Day: Even though it fell on a Monday this year, we celebrated it on the same day as the race. Spent quality time with friends with a good ol’fashioned braai. It had absolutely nothing to do with the cute St. Paddy’s outfit that I helped choose for the Tootsie. I swear.
• Old Boys Rugby: Almost like school boy rugby. With 20 minutes per half, but a lot more injuries, huffing and puffing, Very entertaining stuff!
• Harley ride: Vrooom, vrrrrroooooommmmm! Glorious sunny day. Wind in my hair. Enough said.
• Habersham weekend getaway: Superb little spot with a great vibe and great people. So good that it deserved it’s own post – check it out!
• Baking: This might be an odd one, but with a well-equipped kitchen like my sis-in-law’s, you would understand. I was living out a whole lot of my Pinterest fantasies. Including the Blueberry & Avo muffins that I wrote about earlier, as well as a pistachio & chocolate cake. Wicked! Of course having Dawn in the kitchen with me usually with a glass of wine in our hands didn’t hurt either.
• Johnny Clegg: Awesome, awesome and more awesome! Pre-drinks and burgers at the Vortex in Little Five Points. Definitely a must to visit if you’re ever in Atlanta. The show was rocking – Johnny Clegg is truly the chief of his impi and had the whole crow in the palm of his hand the entire evening. We were dancing, jumping and belting out the lyrics at the top of our lungs.
• The Baptism: Lots of family, friends and food… with a whole lot more ‘Aaaawww’s thrown in with the Tootsie being the center of attention. As it should be!
• Snuggles & Kisses: Yep, between one doting auntie and one very adorable little pink foot. The intention was to get my quota in before she can starting talking and learn to say ‘No’. And last but not least, some snuggles with one feisty little Boston Terrier, by the name of Zulu AKA ZiZi. 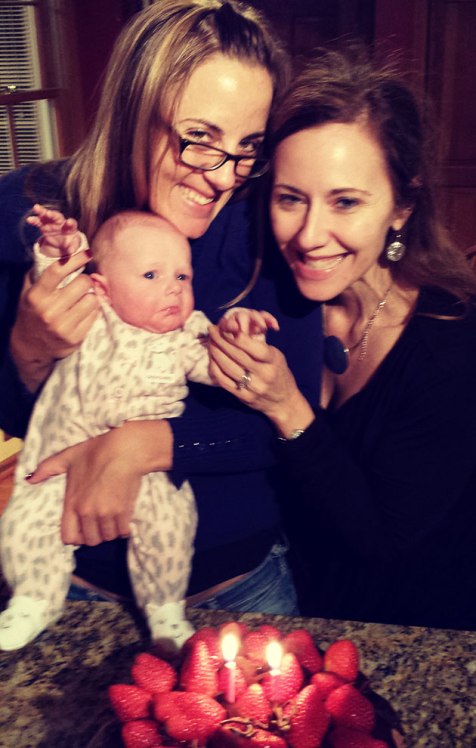 of course she derserves a 2-month cake!

we all got crosses, even tootsie 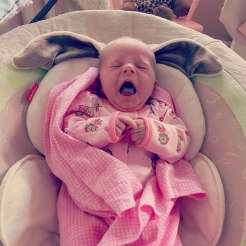 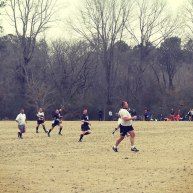 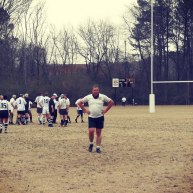 … mama, mandy and I will drink on tootsie’s behalf 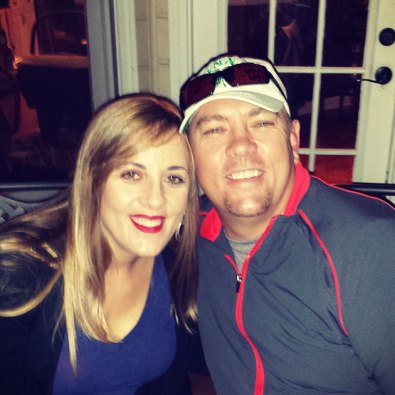 the kudu and i 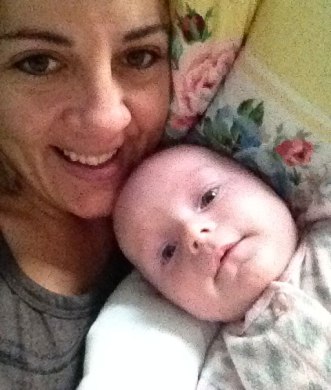 nice day for a ride

wind in my hair 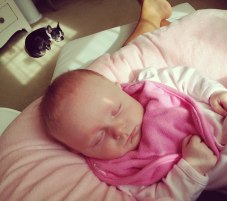 sunny time for toots and zizi

what I call the ‘rocky bilboa’ position 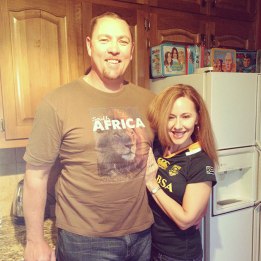 getting geared for johnny clegg 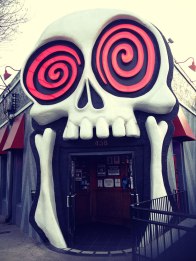 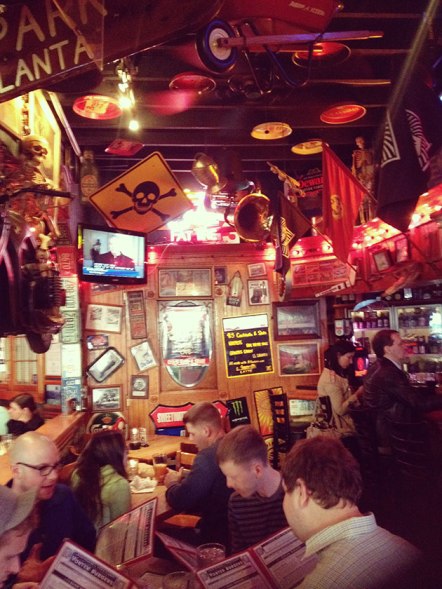 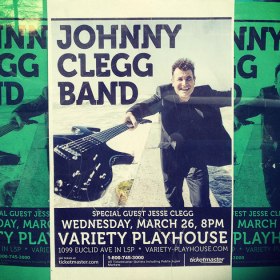 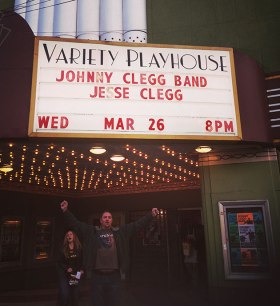 got to get closer… 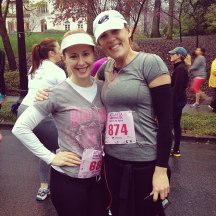 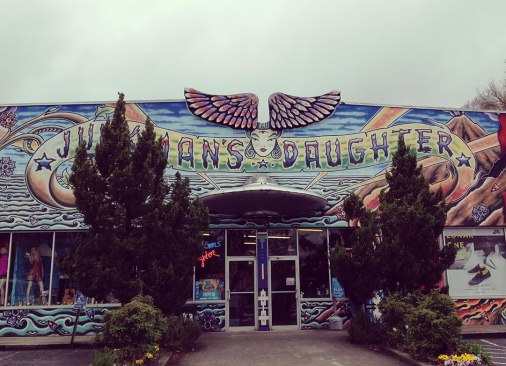 shopping at junkman’s daugter is recommended 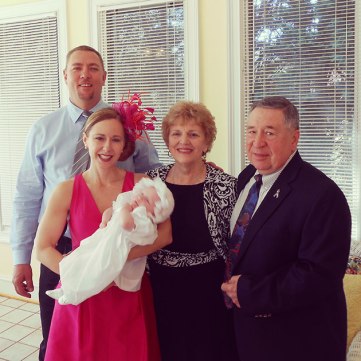