I really dislike writing these sort of bio’s, but to explain where you’re heading, it’s necessary to explain what brought you to the decision. If your read between the lines about my early days, you would’ve come to the conclusion that I’m from some pretty rock solid stock. My parents are absolute gems and although I spent some of my teenage years trying to prove them wrong… of what? I’m not quite sure… we love each other unconditionally and I turned out a fairly well-adjusted adult. (Ma, Pa, gee julself maar ’n kloppie op die rug!) 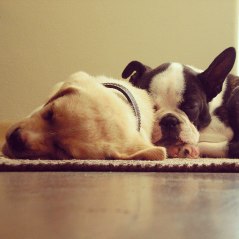 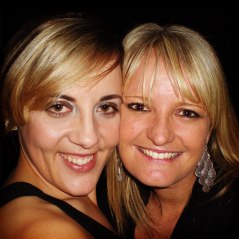 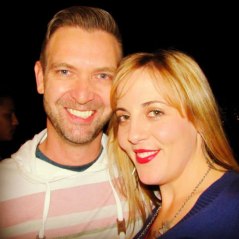 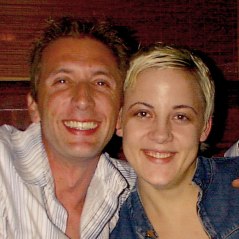 My twenties was spent doing all the “right” things society expected of me. I climbed the corporate ladder, met a boy, fell in love, got married, bought a house… catch my drift? Then I got divorced. Hah! Not what society expected of me!! And definitely not what I expected of myself. I generally like to put myself in the I’m-not-a-quitter category, but life is particularly nifty at throwing curve balls just when you think you’re cruising along. Yes, there was the disappointment, mostly in myself. There was the heartache, for both parties… I think. But then you realize millions of humans around the globe make mistakes and you just have to pick yourself up, hang on to the good memories and move on.

I will even go so far to say that it might’ve been the best thing that’s ever happened to me. I was married to a beautiful person – inside and out – and I still love him dearly, but I also had the courage to realize that we weren’t right for each other and make a move that brought me happiness. Yes, it sounds clichéd, but I see too many people in unhappy marriages that completely lose their sense of self because of various reasons. Be it financial, kids, insecurity, etc… I can confidently say: I tried. And it didn’t work out, so what?!? That does not make me a failure. 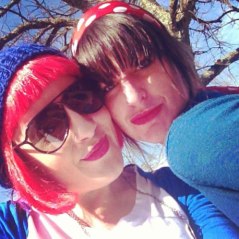 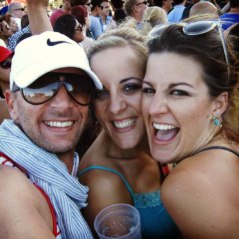 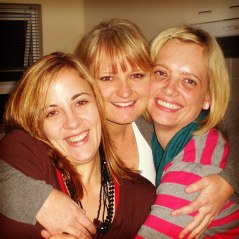 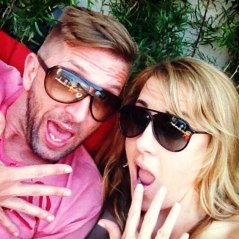 Plus, I came out non-cynical on the other side. I still believe in love. I might get married again. This time around I’ll do things a bit differently and that’s the beauty of making mistakes – you learn! The other good thing about divorce is it brings you to a crossroad. What do I really want to do with my life? Where do I want to go? What makes me happy?
I came to the conclusion that the career that I thought I wanted and spent 10 years building, was not bringing me much joy either. All the “rules” of society was suddenly not working. Which begs the question? Who made those rules? Sometimes rules are meant to be broken and that’s what got me to the Journey…